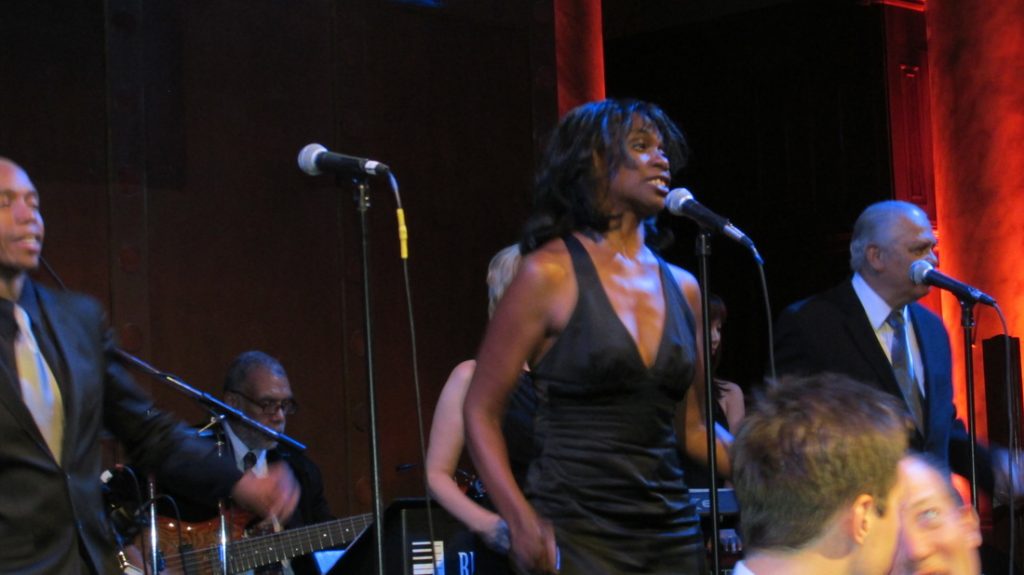 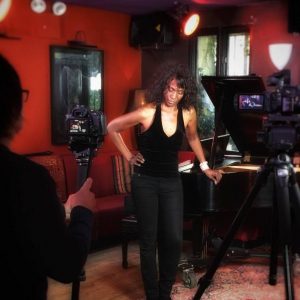 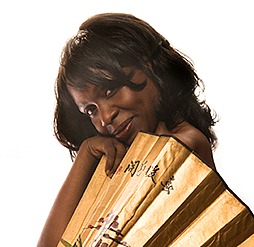 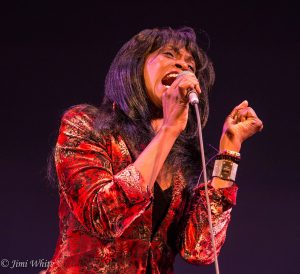 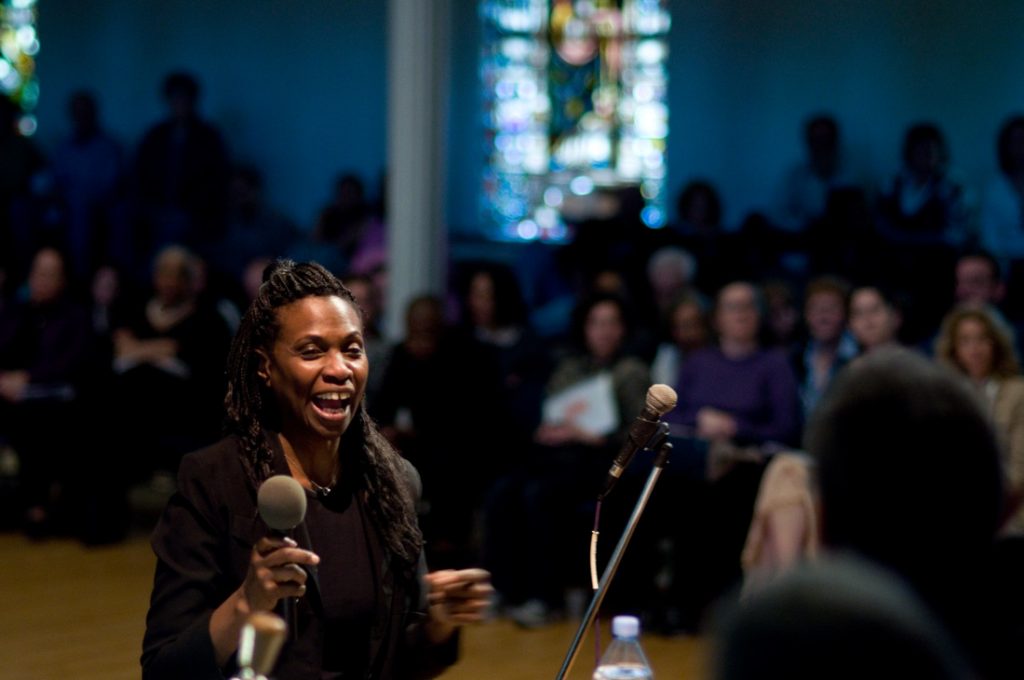 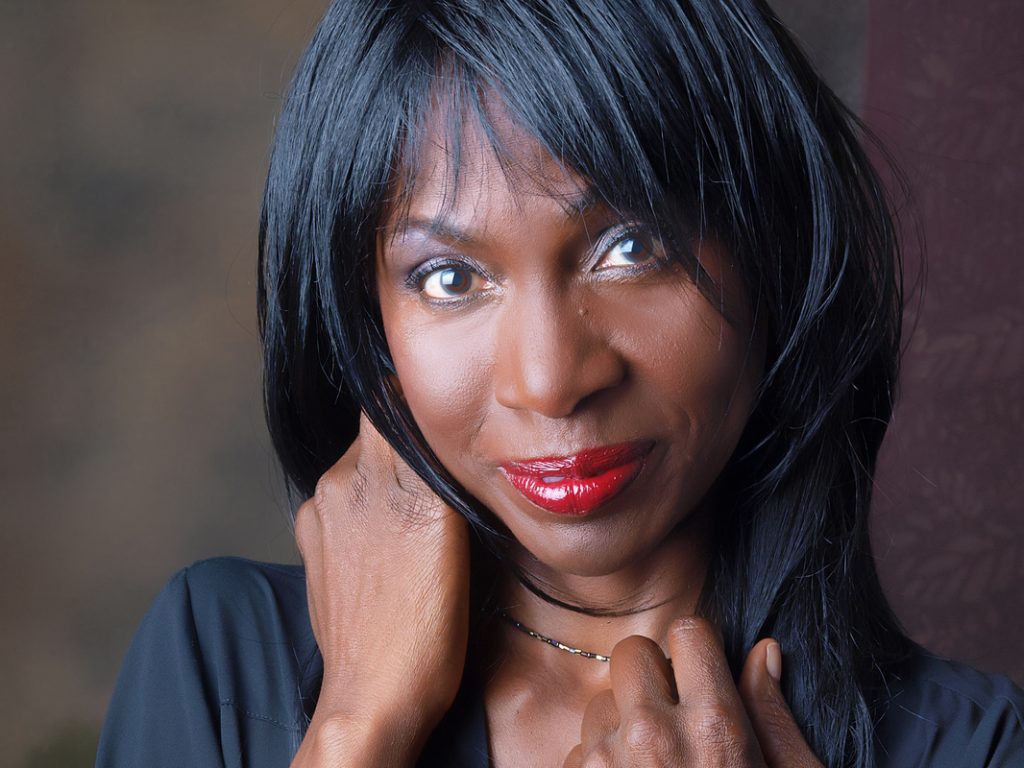 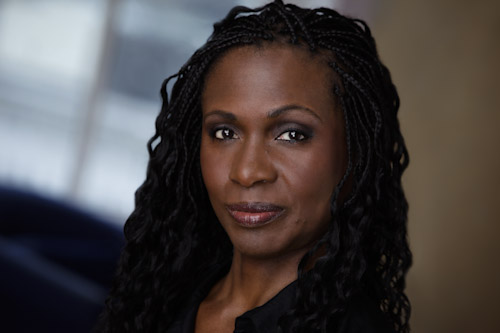 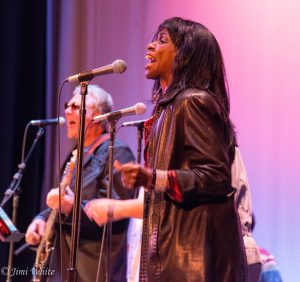 She has been a featured vocalist at many jazz festivals including the Pori Jazz Festival in Finland, JazzMobile with Safari East, and the Universal Temple of the Arts yearly jazz festival and trombonist Art Baron and Friends. Jeannine has also appeared on Broadway in THIS JOINT IS JUMPIN’ at the Supper Club in the Edison Hotel with Larry Marshall and the Michael E Smith Big Band and the New York Big Band at Tavern on the Green.

She has toured extensively worldwide as a featured vocalist, in theater, and with her own ensemble. Anthony Tomassini of the New York Times labeled Jeannine a “show-stopper” in a review of a Downtown Music Production’s version of THE CRADLE WILL ROCK. As the STRAWBERRY WOMAN in Porgy and Bess, Jeannine toured extensively in Europe singing in many of the great opera houses in Europe including those in Rome, Cologne, Venice, and Modena—home of Luciano Pavorotti.

Jeannine was recently the recipient of The Bishop’s Cross, which is the highest award for lay people by the Episcopal Church, for her musical contribution to the church as the music director of St Mark’s Church in the Bowery! Click here to view the convention’s videos.

Her recording MAGIC SONG with Heikki Sarmanto was re-released by The Warner Group worldwide. Selections from MAGIC SONG are included in over 12 compilations also released by The Warner Group in 2017/2018. She is proud to say that these recordings feature many of her sources of inspiration including Grover Washington, Al Jarreau, Ella Fitzgerald, Sarah Vaughn, and her own cousin Elvin Jones.

Her “little” book THE GATHERING was made into a Musical Theater piece entitled WHO AM I, and debuted at The La MaMa Theater in 2014. She is an honors graduate of Wellesley College (BA) and of Emerson College (MA) and the Director of Music at Saint Marks Church, known for its progressive outreach programming through the arts.